A new year has dawned and is now almost a month old. Time to philosophize about the things that lie ahead of me in the next remaining eleven months and which I am looking forward to immensely. Granted, after the great adventure on the Arizona Trail and everything that followed, it’s hard to top it. Probably it won’t be possible at all, but the world has other great places that are just waiting to be discovered. Adventures that want to be experienced.

This year I am going to start like two years ago – in Florida. When my better half visits his buddy, that’s the opportunity for me to dive into the swamps. After having walked the Ocean-to-Lake-Trail in 2018, I’m going to do a section on the Florida Trail this time. After all, the National Trail is over 2,000 kilometres long. But several kilometers are on asphalt roads. As a section hiker I have the luxury to choose the passages that run through the wilderness.

I have got five days to stroll through the palm-rich undergrowth. I will start at Lake Okeechobee and hike along the beautiful sounding Kissimmee River. On the very first day, according to YouTube reports, a female 14 feet alligator is waiting for me near the first camp spot. I am especially looking forward to the scaly fellows. Maybe I will be lucky this time and finally see a (living) armadillo.

Also two years ago I was on the West Highland Way in Scotland, which is about 100 miles long. This year the route will be a bit longer, because it stretches from the west coast over to the east coast. As part of The Great Outdoors Challenge – TGO Challenge for short – about 400 brave hikers will hike between 170 and 220 miles to the finish in Montrose. Each team can choose the starting point and route relatively freely.

On my planned route from Oban to Montrose I have to walk about 200 miles. Ferry rides, overgrown castle ruins, distilleries and Munros (Scottish mountains above 3,000 feet, i.e. about 915 metres) are of course included. Let’s see if this trip will also be unusually sunny like two years ago.

In September another (hiking) adventure will take place. Which one, that depends on luck in a lottery. Last year I had thrown ten possible dates into the lottery pot for climbing Mount Whitney in California. The highest mountain in the USA (outside Alaska) is so popular that I had no chance to climb it in 2019. With the prevailing masses of snow at the end of June, this was probably a good thing, because I was already quite busy with my ice axe at the other end of the Sierra Nevada.

The decision for the 2020 season will be made by the end of March, so if I’m luckier this time, I’ll be heading back to the eastern Sierra Nevada to California. If it doesn’t work out again… well, who knows. There are so many possibilities!

By the way, we also go out into the nature for shorter trips. In March, the Lusatian Peak Striker is repeated, during which around 40 miles are scrubbed in two days with lots of agonising elevation.

Hopefully in June the last stamps will be collected to complete the Harz Border Trail. Due to never-ending continuous rain, some of us had pinched our tails on the third day last autumn and chose a route that was no less wet, but which bypassed the last stamped points.

Also the forest trail in the Elbe Sandstone Mountains is on my program again in 2020. This time with four of us and over five days instead of four. After all, I have some trekking vouchers that want to be spent to the huts. 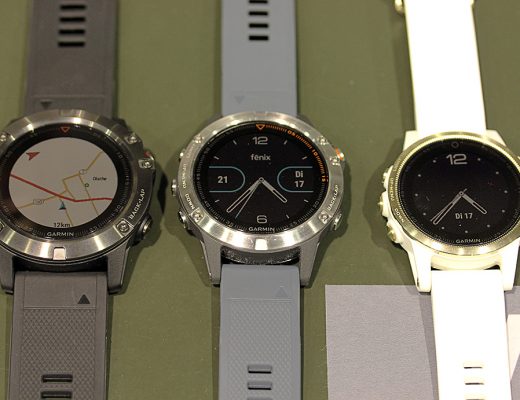 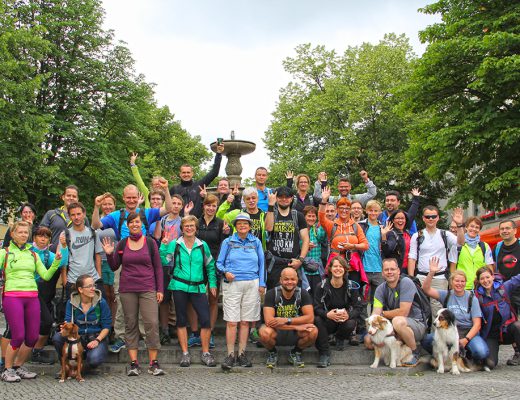 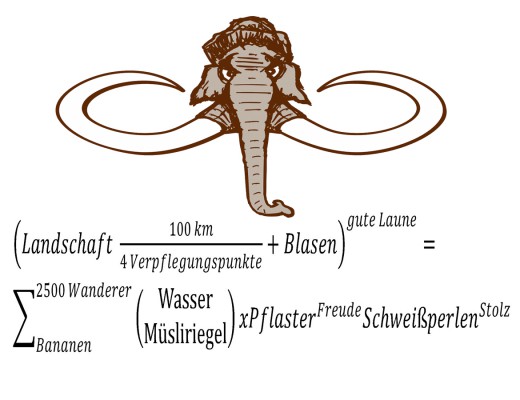 On cold and rainy days like today I really have to

It's been quite a while that I have undertaken the

British Columbia… 🇨🇦 We were so lucky that

Whisky Jacks are known as the smartest bird on ear